YOU DON’T WANT TO MISS

Miss Melinda & YMM Dance Company are proud to present a 3-Day Event full of top instructors from across Canada. 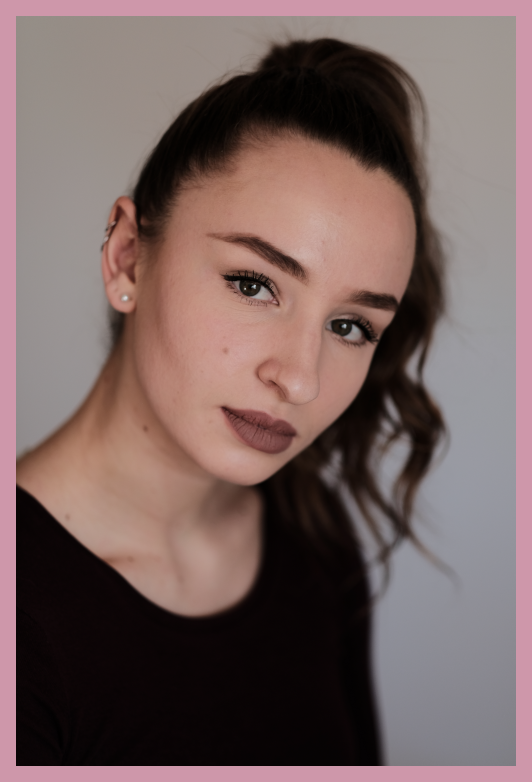 Becky is an accomplished award-winning teacher and choreographer. An avid performer and dance educator, Becky loves to share her passion and knowledge of dance with her students. Over the years she has built a strong relationship with her fellow dancers and students that enables her to connect with them at a personal and professional level. Her innovative brand of choreography has earned her dozens of “top choreography awards” in Contemporary, Jazz, Stage, and Hip Hop.

Born in Monte-Carlo, Becky grew up in a show biz family and found her own passion for the arts at an early age. Becky continued her dance training in Contemporary, Jazz, Hip Hop, Tap, Stage, and Musical Theatre throughout Vancouver, BC. She went on to join some of the Top Companies in the city and work with renowned choreographers in Vancouver, Edmonton, Los Angeles, and London, England.

Becky has had the opportunity to perform in Canada and the US with the successful hip hop company, TwoFourSeven in competitions such as America’s Got Talent, BodyRock (Champions), VIBE XXIII, WOD Los Angeles (Champions). She has also danced, choreographed, and starred in numerous music videos for artists such as David Ward and Laurell Barker. In 2019 Becky created, choreographed, and directed a full two-hour dance show called “Becoming” about the social issues young people face these days.

Constantly looking for new and exciting avenues to explore, Becky has added acting to her training and has discovered a huge passion for it. Acting has enabled her to bring new and innovative teaching techniques to her dance classes as well as production pieces. 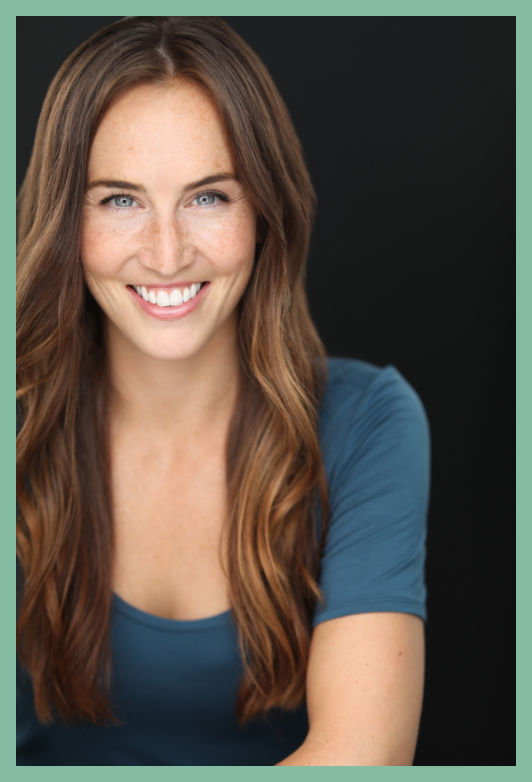 Cara Lee’s desire to be on stage started directly after her first tap class. Dancing was her first love. That very love has grown tremendously over the years and has resulted in a creative and talented performer/ entertainer, with a true passion for the arts.

After 12 years of studio training, Cara Lee went on to train with The Source Dance Company for two years. Combining her technical skills, versatility, and unique style, this training under Joanne Pesusich helped shape the dancer she is today. Cara Lee has trained with the Radio City Rockettes in NYC and has also trained extensively at renowned studios in Vancouver, Toronto, Los Angeles, New York, London, and Paris. She has worked with some of the best dancers and choreographers the Canadian dance world has to offer. Her dance styles include jazz, broadway jazz, hip hop, contemporary, tap, ballet, and musical theatre.

Cara Lee began her professional career traveling the world as a performer with Carnival Cruise Lines. From there, she focused on keeping all doors open and seeking every opportunity in the entertainment industry and seamlessly moved into the world of acting. She landed principal roles on Nickelodeon’s Rags and CW’s Hellcats. She can also be seen on Disney’s Descendants, Zoey’s Extraordinary Playlist, The X-Files, Witches of East End, Sucker Punch, Percy Jackson, Freaky Friday, and Chilling Adventures of Sabrina, and many more films, TV series and music videos. Cara Lee got to be part of the choreography team on Apple TV+ series See for both Season 1 and 2 starring Jason Mamoa. She was also selected to be part of the choreography team for The Official 48th UAE National Day Ceremony, traveling to Abu Dhabi for a couple of months.

Cara Lee was one of two Canadians chosen from the very first Canada-wide auditions to perform at the famous Moulin Rouge in Paris, France. She was thrilled for the opportunity to be trained in the famous French Cancan and live in such a city of culture. She describes The Moulin Rouge as ‘an experience of a lifetime’.

She shines when she gets to share her passion with others, whether it be teaching, adjudicating or choreographing across Canada. 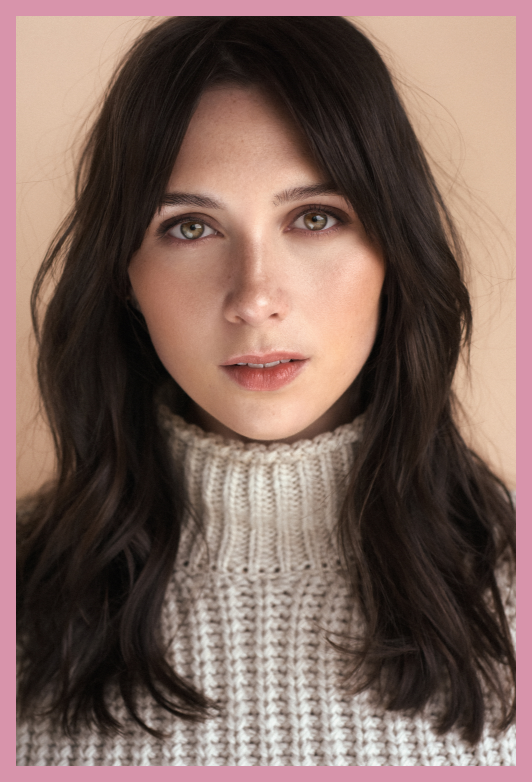 Born and raised in Vancouver, British Columbia, Chanel began her training at the young age of 3 under her mother & grandmother’s direction. She continued to pursue her passion for traveling internationally across the globe, training in places such as Boston, Los Angeles, New York and beyond. Chanel successfully achieved her Solo Seal Award, the highest recognition known to The Royal Academy of Dance. Her repertoire includes styles ranging from Contemporary, Lyrical, Classical ballet, Pointe, Jazz to Musical Theatre & Hip Hop. Her selected credits include Choreographing for Season 2 of The Babysitters Club, Assistant Choreographing for the CW’s hit show ‘Riverdale’ with episodes spanning over both Season’s 4 and 5 & Crazy 8’s 2021 Opening Gala. Chanel has danced for Zoey’s Extraordinary Christmas (Roku), Peacemaker Season 1 (HBOmax), The Christmas Chronicles 2 (Netflix), Chilling Adventures of Sabrina (CW), Julie & the Phantoms (Netflix), Starstruck: A Cinderella Story (HBOMax), Virgin River Season 4 (Netflix), The Inbetween (NBC) & more. Be sure to look out for her in Grease: Rise Of the Pink Ladies on Paramount+! Chanel has gained the recognition of the dance community as one of Vancouver’s sought-after choreographers. With a creative mind deeply dedicated to her path in both choreography, film & dance education, Chanel feels honored to be in constant pursuit of what inspires her to better her craft. She is so looking forward to working with you all this Summer! 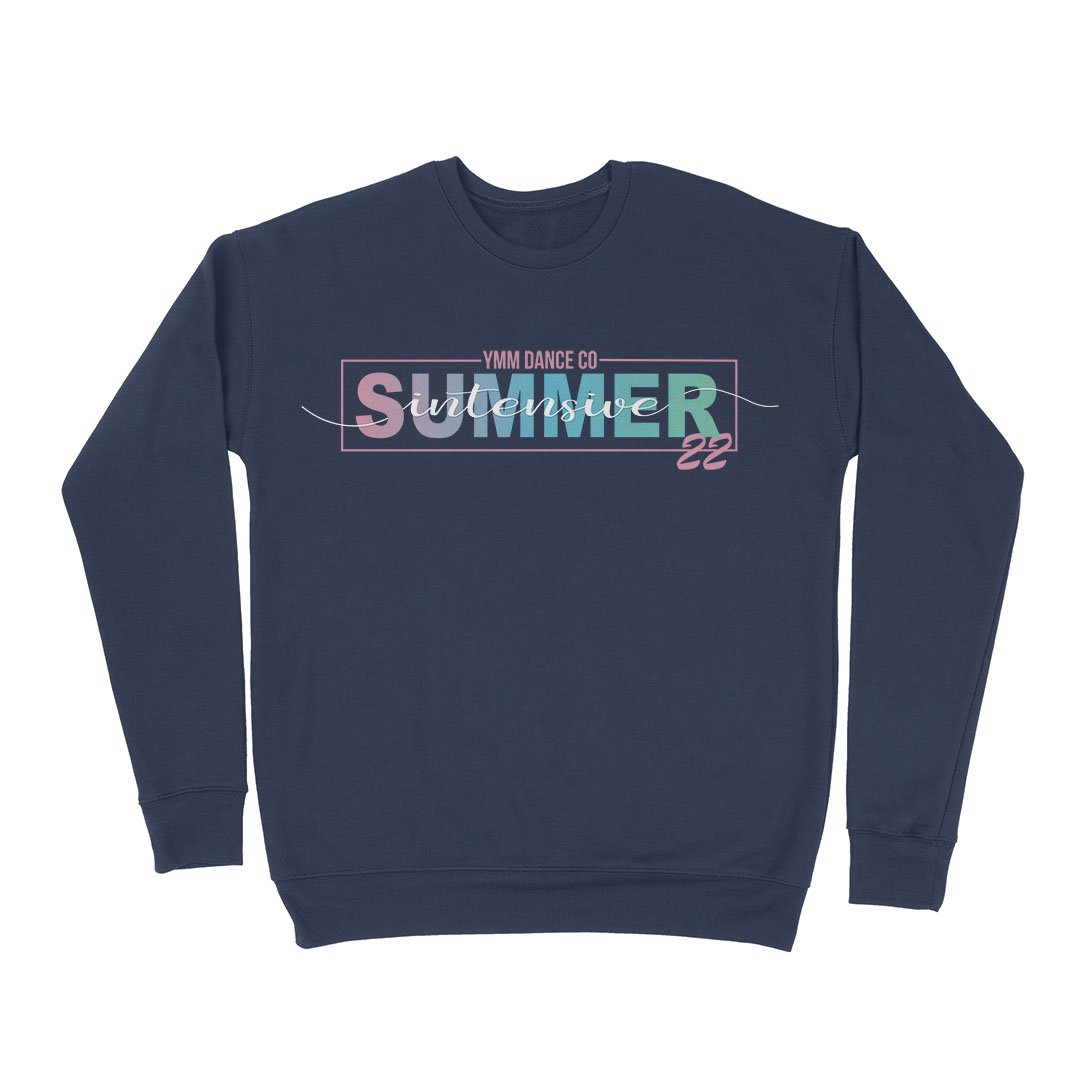 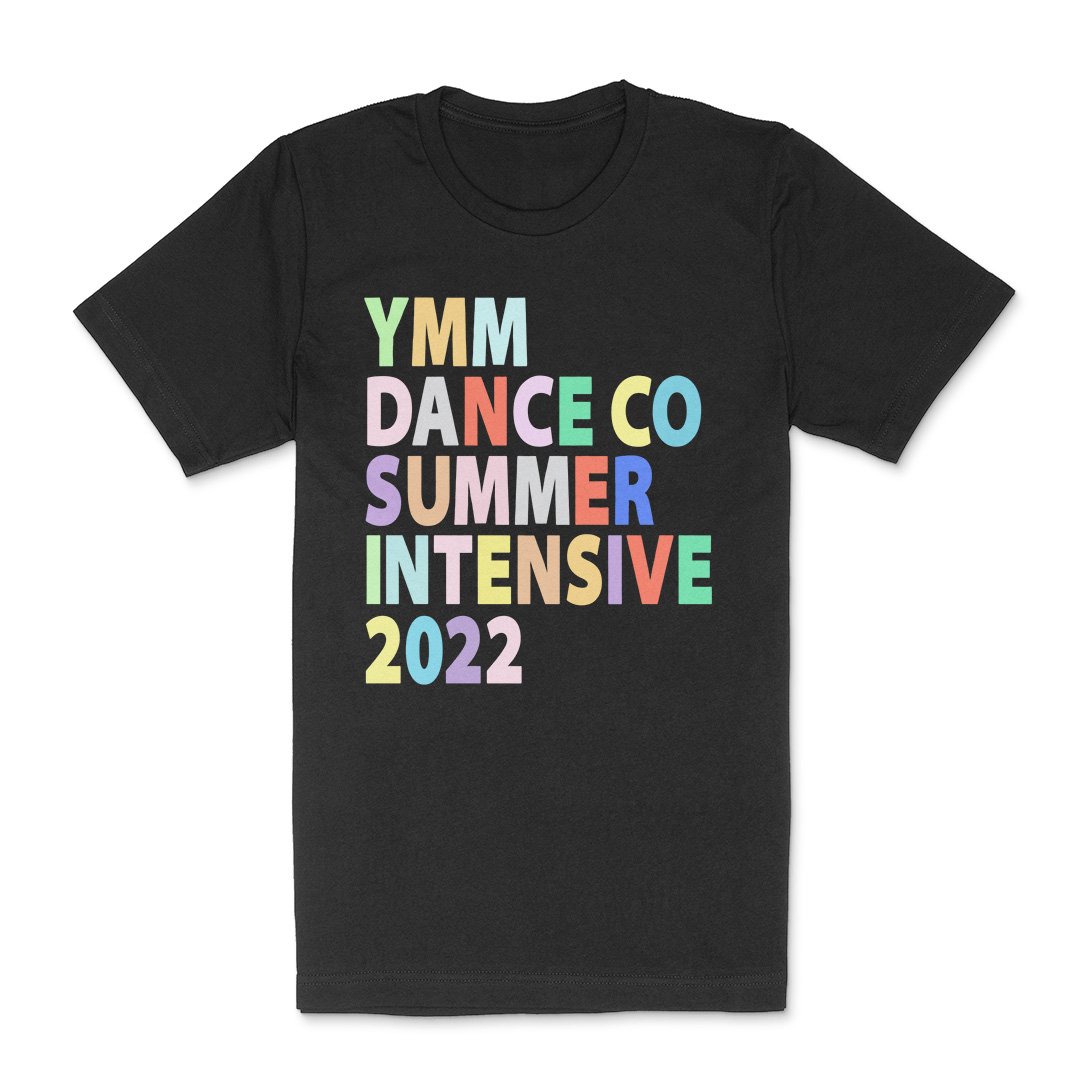 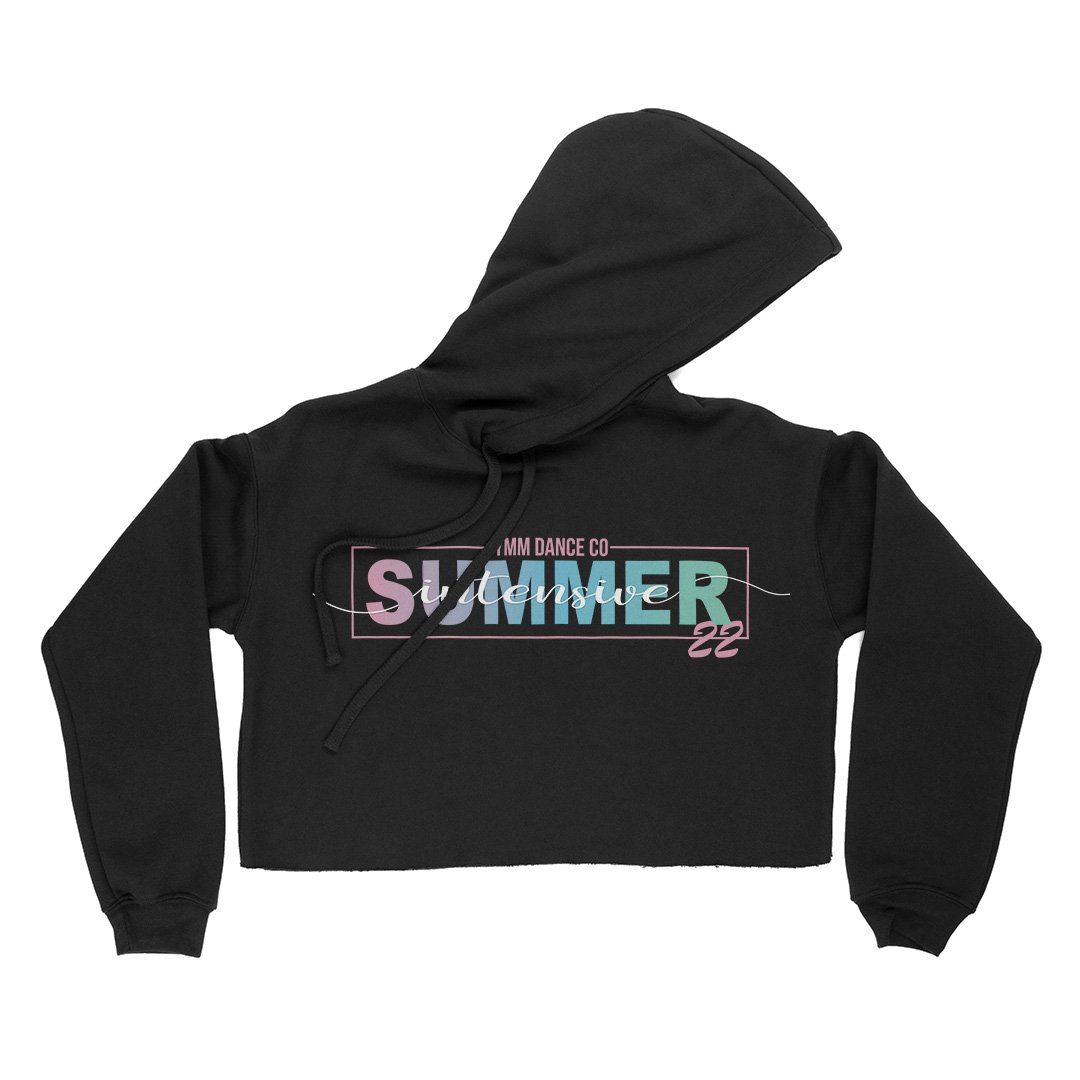 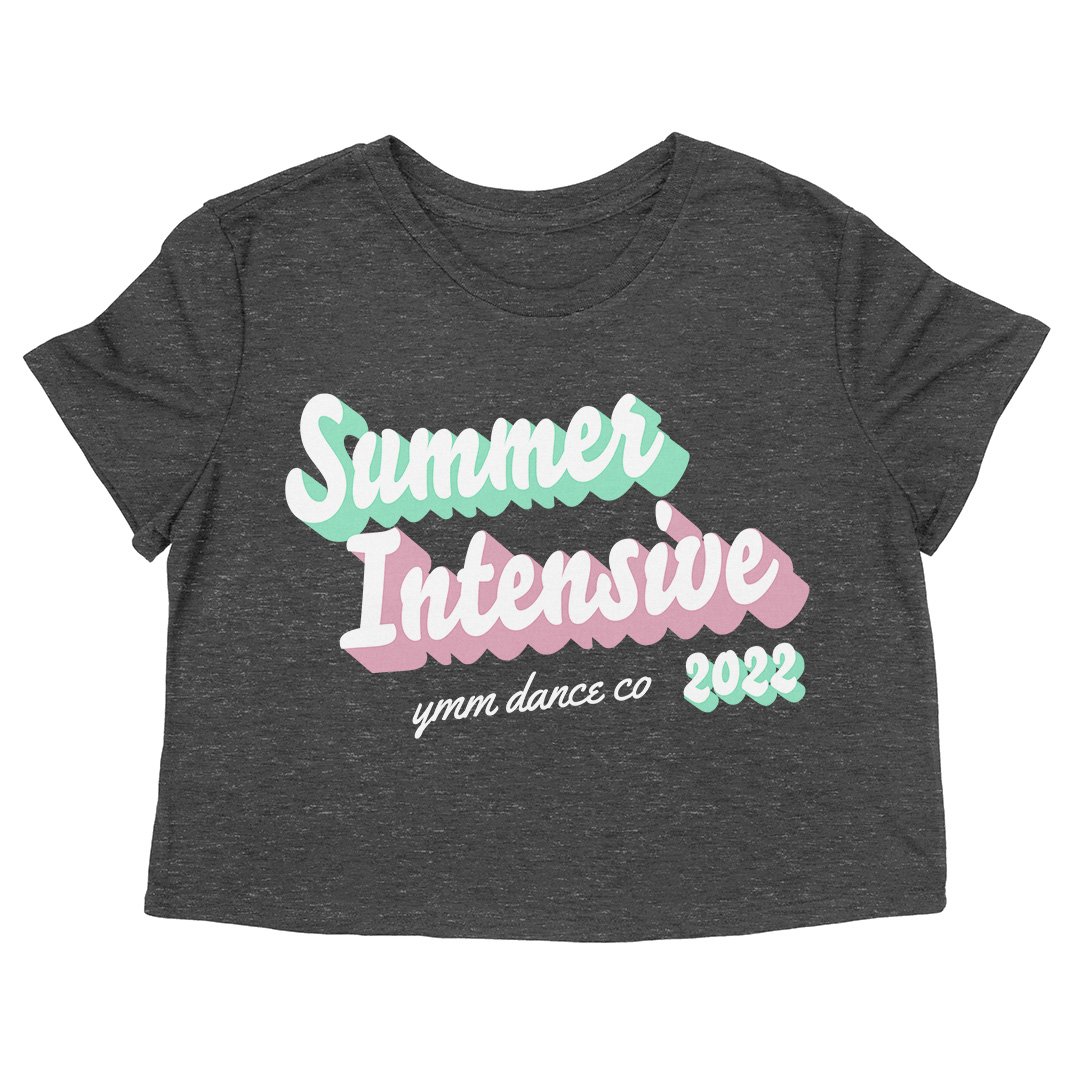 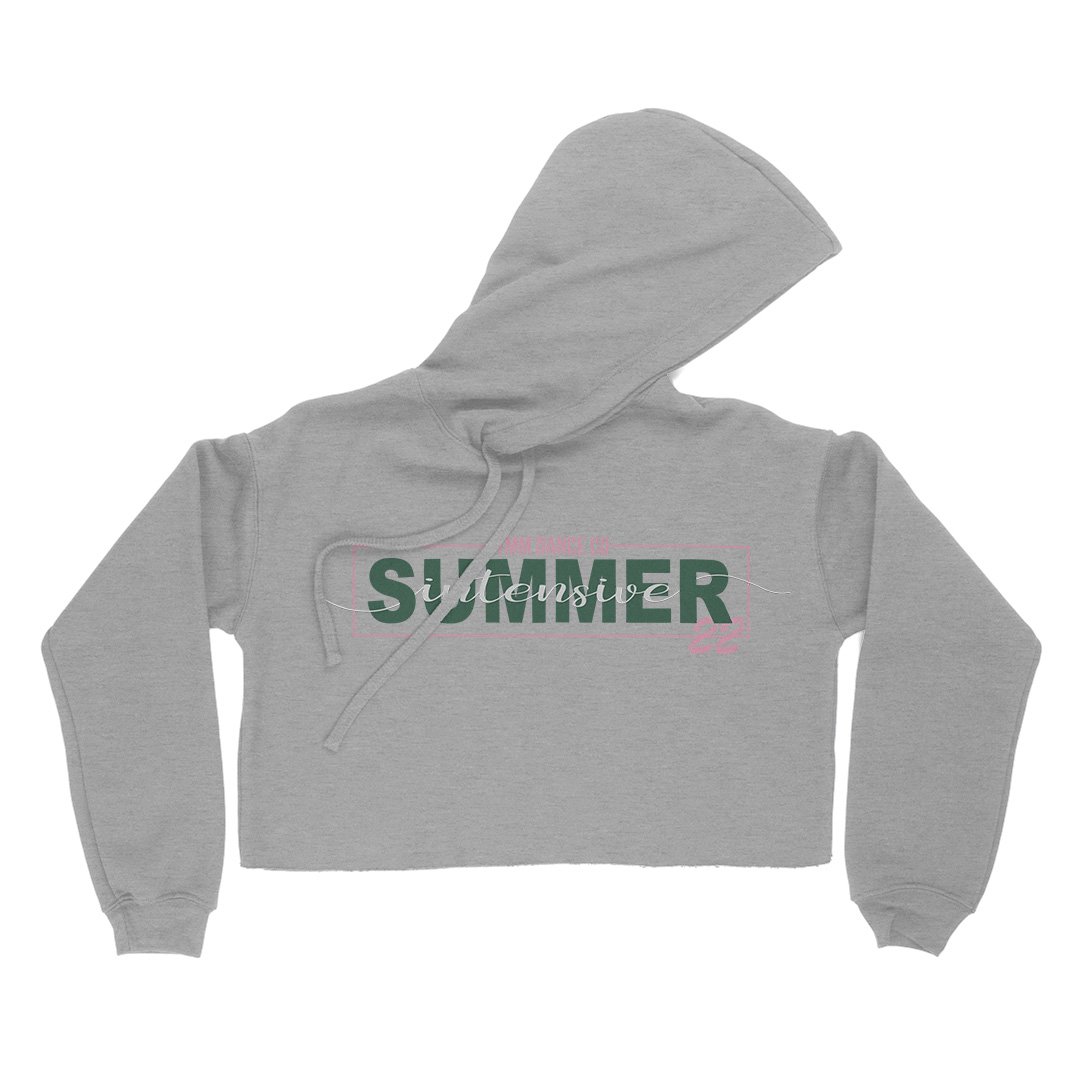 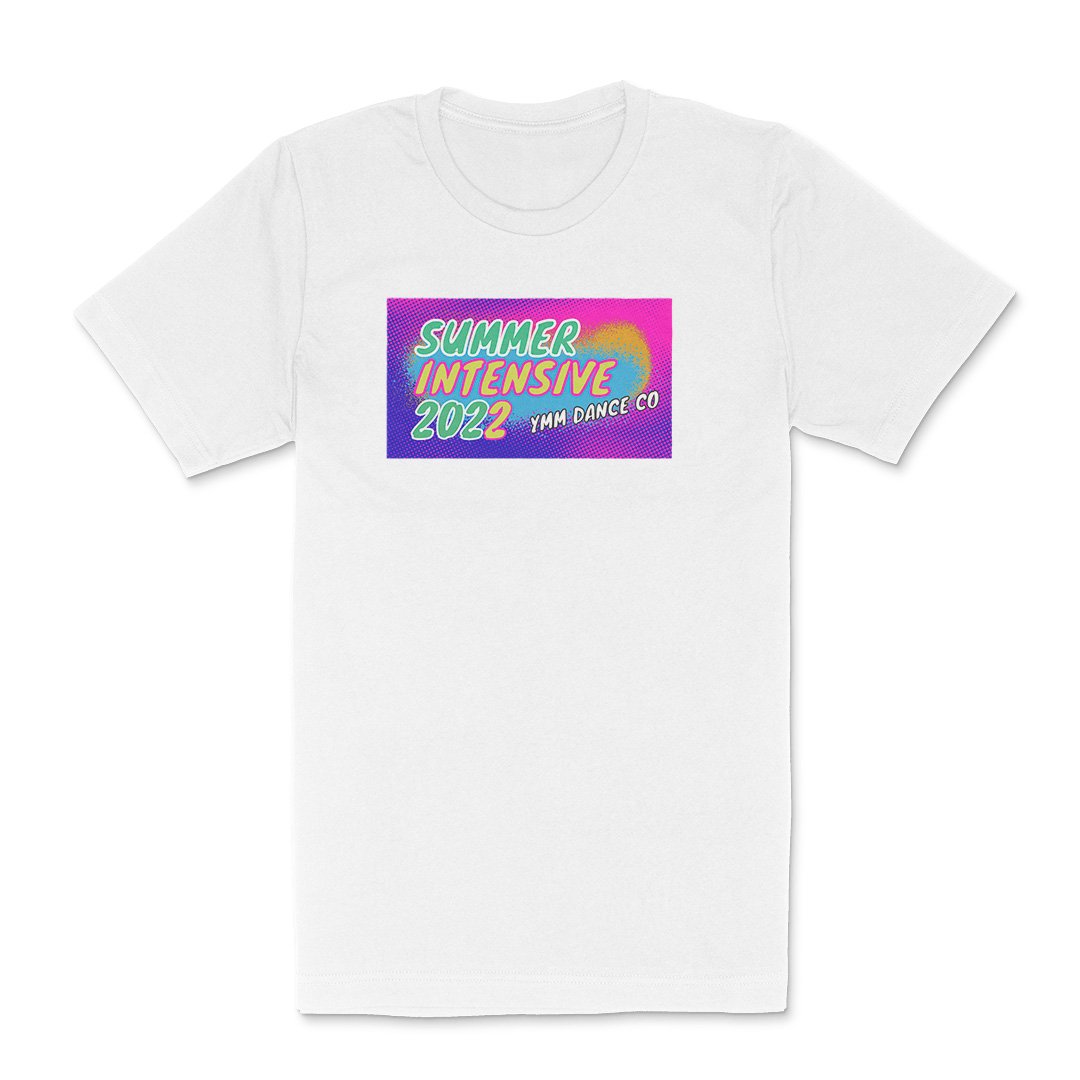